Major improvements may be in future for Lewis & Clark Lake, Niobrara State Park

Major improvements may be in future for Lewis & Clark Lake, Niobrara State Park 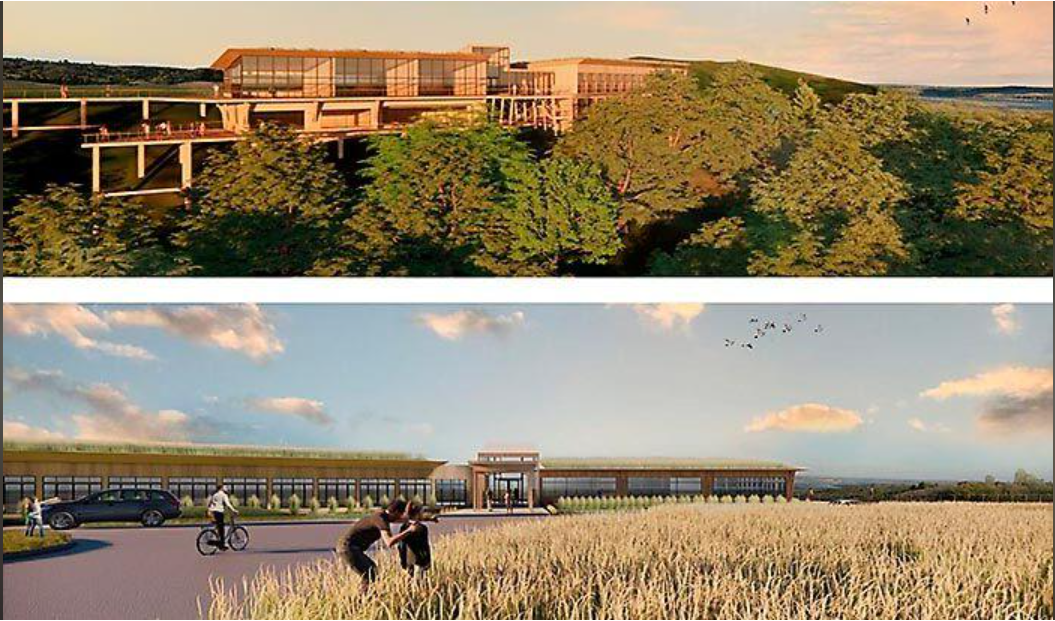 A boom in tourism could be on the horizon for Knox County.

During the midday press conference, Hilgers said the special committee was tasked to develop a statewide plan to grow, manage and steward the state’s resources in a way that provides additional opportunities for Nebraskans, as well as potentially create additional economic opportunities for the state.

“One category of opportunity was how do we enhance existing assets. … The second was how do we maybe as this generation of legislators take our opportunity — as those before us have done — to create different water resources that we enjoy today,” Hilgers said.

Further development of recreation of Lewis & Clark Lake was part of the $200 million proposal. Currently, only 121 boat slips — and an “incredibly long wait list” for available slips — can be found at the small marina on the Nebraska side of the lake.

Hilgers said the region of Lewis & Clark Lake, including the South Dakota side, gets about 2 million visitors a year, but only about 300,000 to 400,000 of those visitors come to the Nebraska side.

“South Dakota is out-competing Nebraska when it comes to marina and amenities,” Hilgers said.

The special committee proposed an expansion that would bring the marina to around 600 slips, which Hilgers said they believe would allow the Nebraska to be more competitive with South Dakota in that region.

Hilgers touted the world-class hunting and fishing opportunities, as well as the beauty of the Knox County destinations as he roughly outlined improvements to another popular area attraction, Niobrara State Park.

A boat access facility along the Niobrara River to replace the one destroyed by the 2019 floods and a new center and lodge were among the special committee’s proposals, as well.

Hilgers said the center and lodge could be envisioned as a smaller version of the Lied Lodge at Nebraska City, where visitors could take in the vistas of the region while in the area for a conference, wedding or other event.

“One of the things we saw in the Niobrara area was the lack of hotel rooms for visitors who wanted to come to hunt, fish or recreate,” he said.

Improvements to the state’s top tourist attraction — Lake McConaughy in Keith County — also were outlined. They included a new marina, a grand entrance and upgrades in access to the site.

On the eastern end of the state, Hilgers said upgrades to flood control on the Lower Platte River, including a new levee in the Schuyler area, were part of the proposal, as was the development of a new 4,000-acre reservoir that would be located in a yet-to-be specified area between Lincoln and Omaha.

Hilgers said the projects could have a $150 million annual impact on the state if they are given the green light. Gov. Pete Ricketts said details on how the development of the projects would be funded would be included in his State of the State address at 10 a.m. Thursday, Jan. 13.